The Trader Joe’s Must Haves For Faster Way To Fat Loss Low Carb Day was originally published in July 2019 and updated in July 2020.

Check Out My Trader Joe’s Must Haves Below!

Whether you are team FASTer Way To Fat Loss, Keto, or just trying to eat a low carb diet, this Trader Joe’s must haves list is for you! So many of you request my grocery hauls on Instagram Stories and this is a way for you to save what I typically buy for low carb day at Trader Joe’s!

I am going to start with the items that are unique to Trader Joe’s since I think that is what we all want to know! 😉 Of course, you can get leafy greens, berries, and all the meat you want for low carb meals – but you can get that anywhere! I’ll include a list of those items at the very bottom of each category so you have them for reference!

***If you are looking to join me on the next round of FWTFL, click HERE!***

Other Frozen Vegetables, Seafood, and Meat 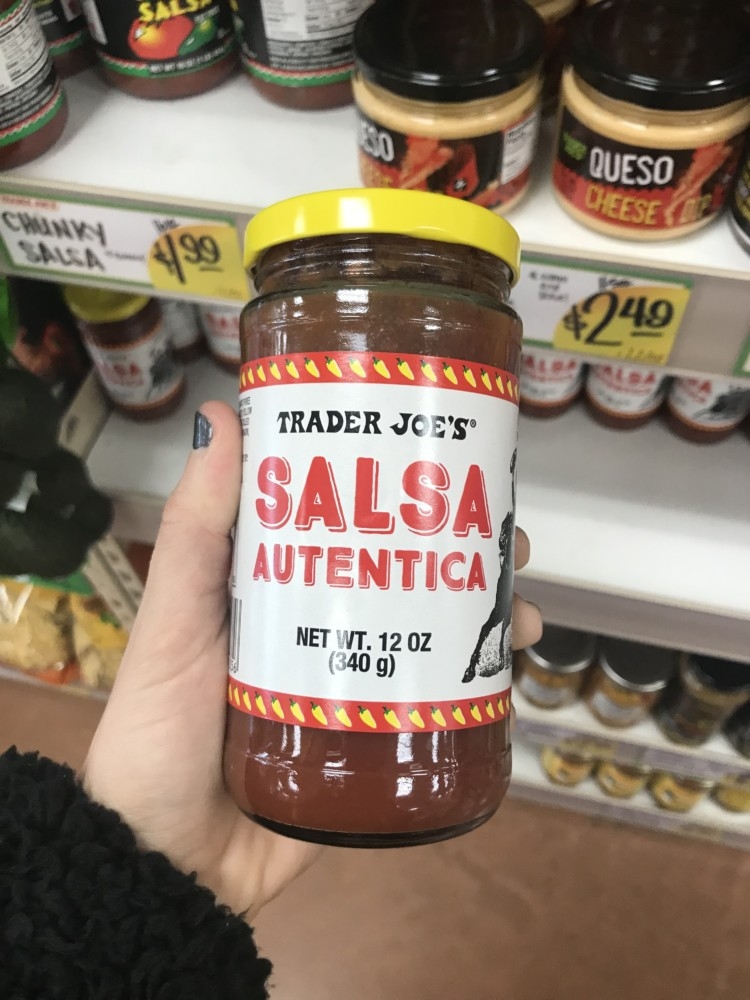 Everything But The Bagel Seasoning (Net Carbs = 0g)

Raw Almonds (Net Carbs = 3g) – Other nuts are low carb too just be sure to double check the fiber! 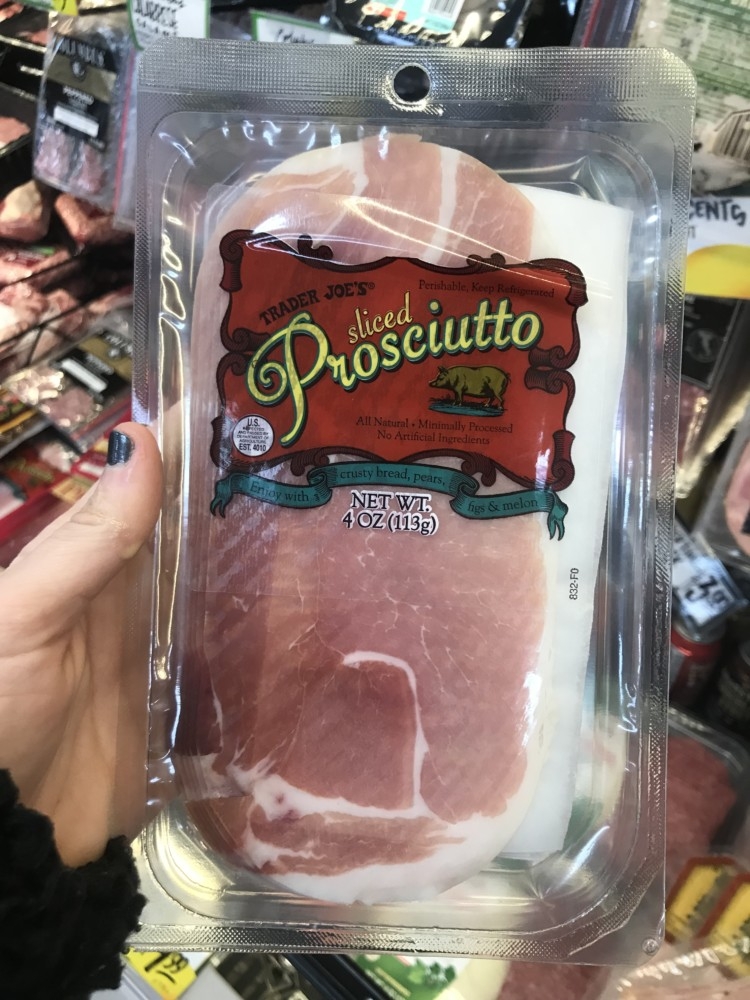 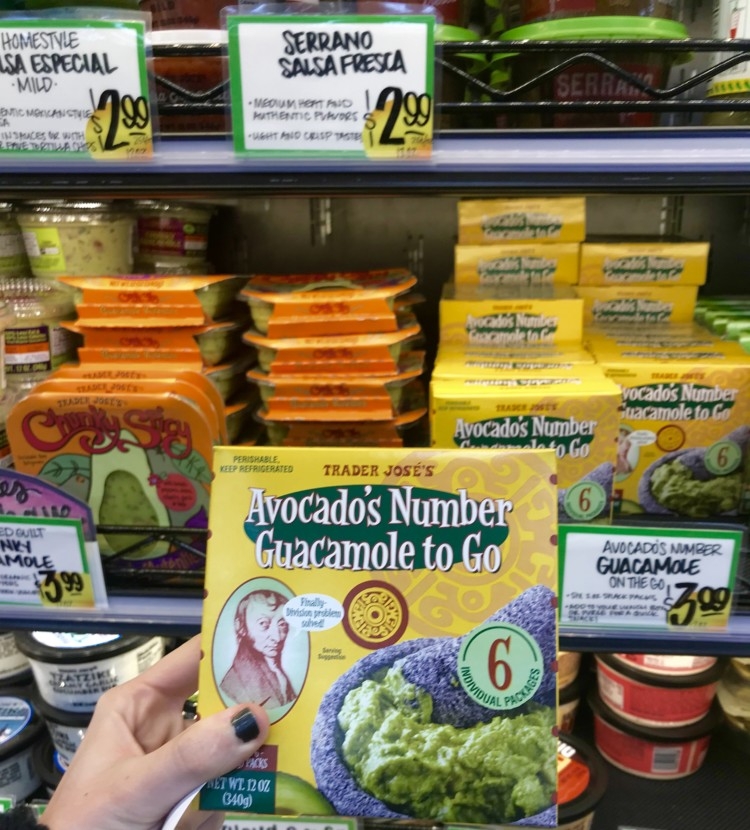 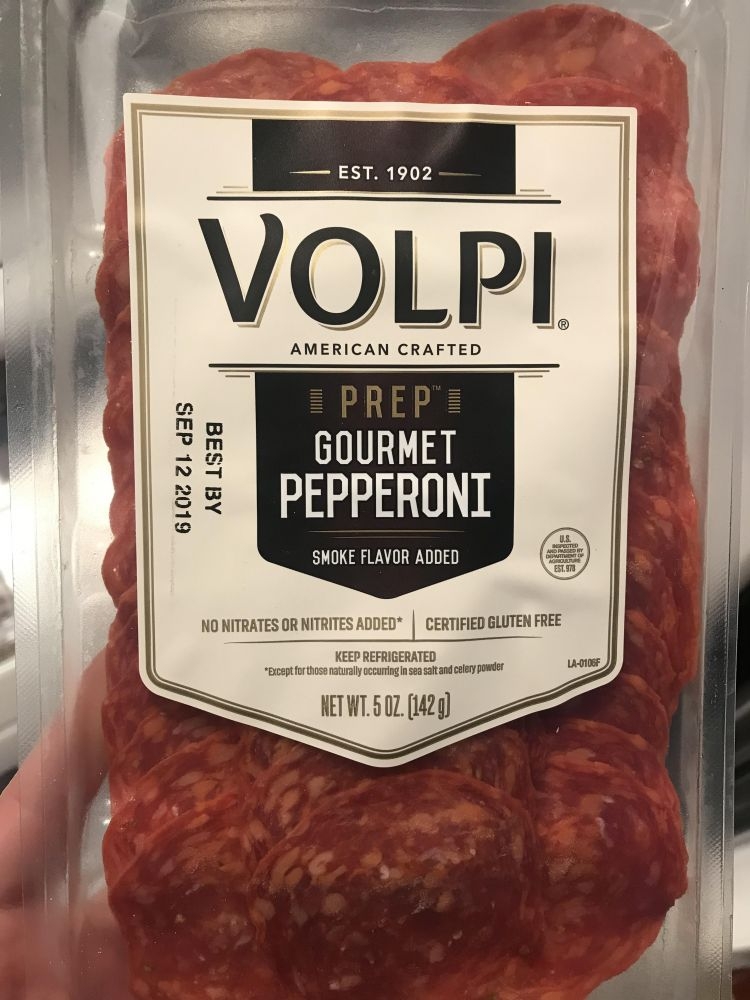