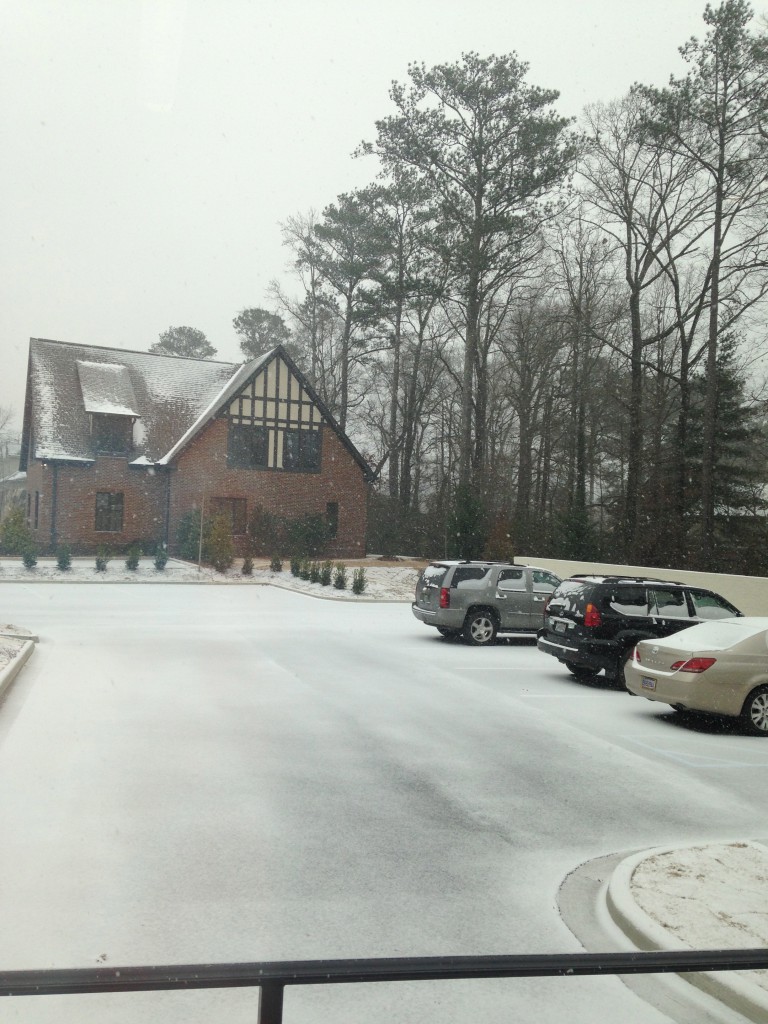 This was the pretty sight from my work window yesterday morning around 9:55 am. Everyone was admiring the snow fall, most of us thinking there was only a chance of snow and that per usual in Alabama, it would dust and then melt…no big deal. Wrong. We were ever. so. wrong. I went into a meeting at 10 am in a room with no view outside clueless to what was going on around me. By the time I came out of my meeting, it was still snowing and snowing hard.

Other employees were starting to get texts that people were having trouble getting out of their neighborhoods to get to their kids and were walking to pick them up. So, at 11 am we all left the office to go home. I quickly went out to my car, tried to turn down my normal route to go home and saw lots of cars skidded all over the road in different directions, traffic was bumper to bumper and there was pretty much no movement. I thought I’ll just turn around and continue up Acton Road towards the Colonade and get up to 280 that way. Surely if I get to 280 the road will have stayed clear of ice since it’s so busy with tons of traffic. Again…wrong!

As I started to pull up the hill towards the Colonade I was going along fine at first. Everyone was traveling at about 2 mph or stopped but I wasn’t slipping yet so I thought that was good. I was in my car for 2 hours trying to just make it up the Colonade with no luck. I had a kind man help push my car, creeped on a bit more and then noticed people were starting to drive on the medians of grass, cars were being abandoned and there were lots of “walkers.”

I rolled down my window and started to talking to some of the walkers who told me they were walking miles home after giving up on their car skidding all over the road. Then, my car started really giving me issues. My tires were spinning. I wasn’t moving. Other cars were getting stuck behind me, in front of me and beside me in the next lane. Then, lots of cars, UPS vehicles, and other vehicles started sliding and skidding towards my car as they would try to pass me. I was officially scared. 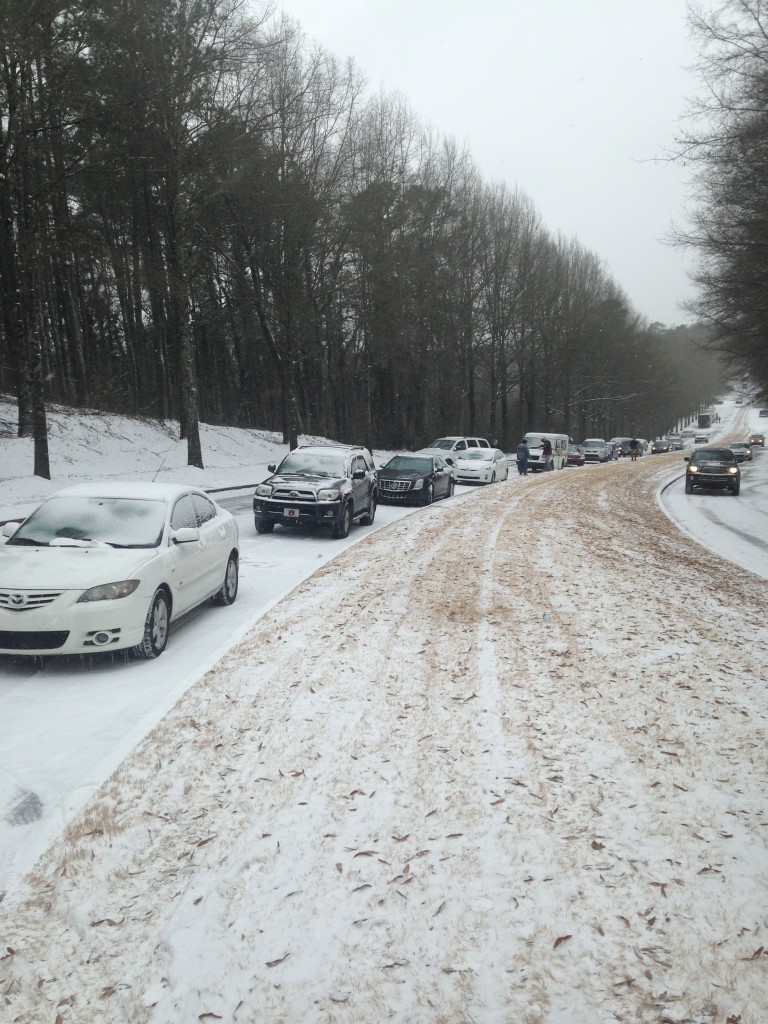 A fireman came walking up the median and I rolled down my window to talk to him. I asked him if I could leave my car where it was or if I needed to move it more. He directed me/helped push me/helped me not cry (ha!) up a few more feet until I was out of the main curve of the hill so hopefully no one would crash into my vehicle. So, pictured above is where I left my car…and dozens of other people left their cars, in front of mine, behind mine, and all around it!

I walked down to Pablo’s with some new friends (who also abandoned their car) to get some lunch. As we were walking, a lady told me that a man came running up to the fireman and told him his car was smoking. The fireman ran off with him and then 5 minutes later we walked by this…. 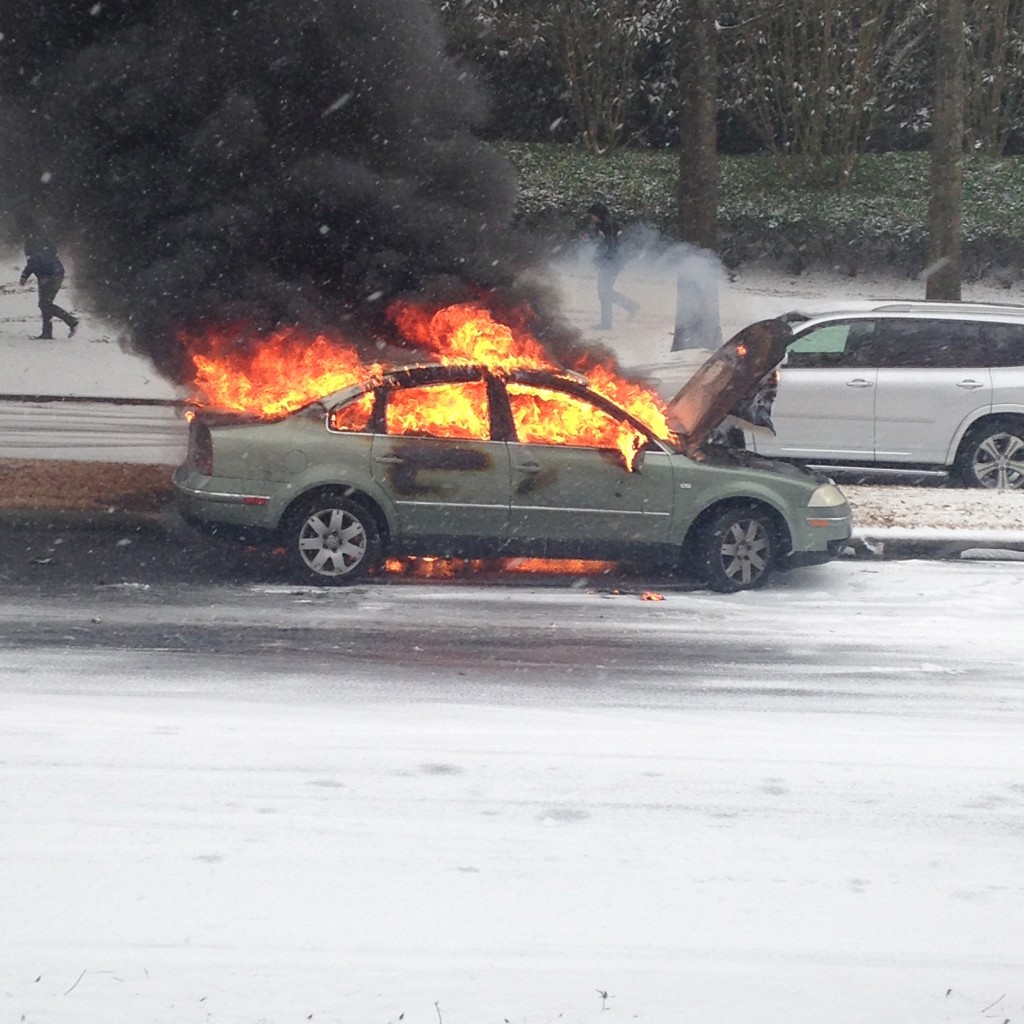 It was SO crazy. The guy had no idea why it happened. It just started smoking and then this….

I continued on down to Pablo’s for lunch. As I was texting and calling with friends and family members it started to hit me that I may not make it home that day no matter how long I waited for the traffic to die down. As this realization hit me and I was talking to my husband who was stranded in Bibb County, I realized I might have to get a hotel room near my car! But, then reports started to pour in that all the hotel rooms down 280 were booked! 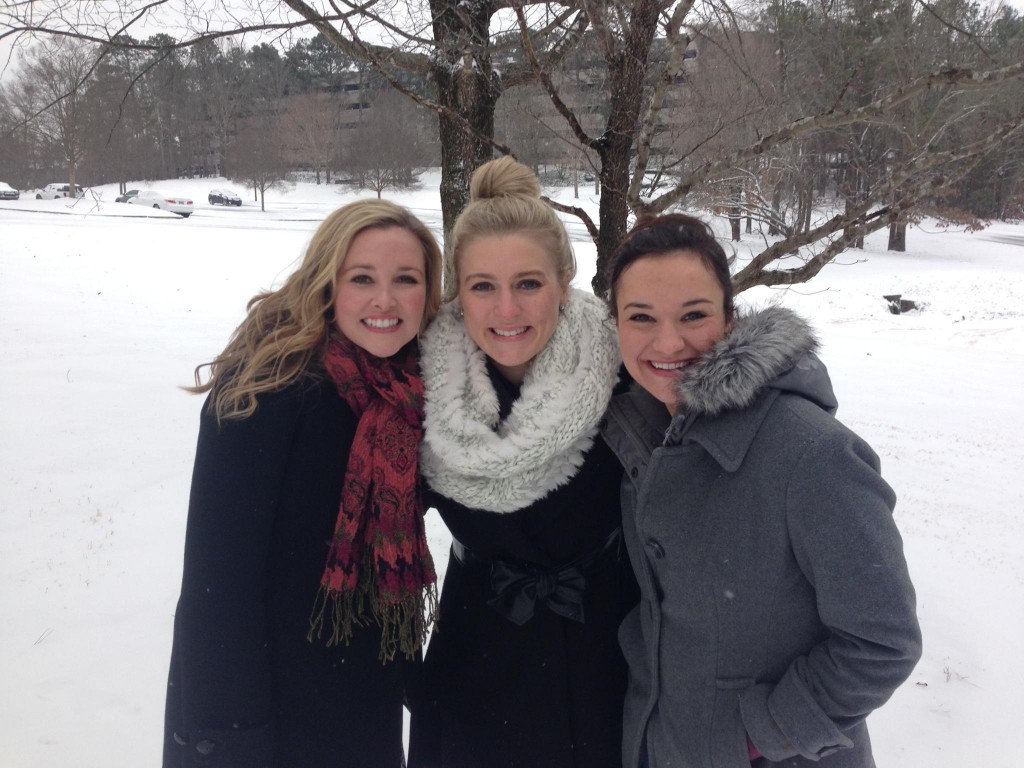 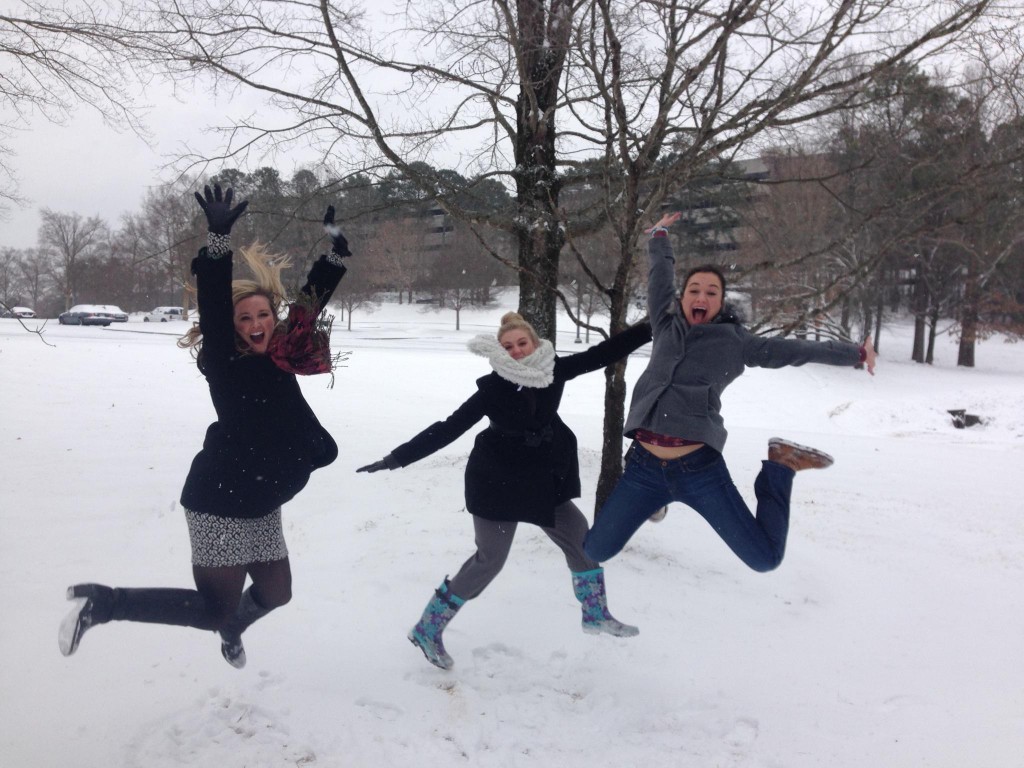 THANK GOD I ran into my friend Kylee whilst in the middle of freaking out at Pablo’s. Kylee works and lives right near the Colonade and offered to let me come with her instead of sleeping in my car. We ended up gathering all her co-workers between two apartments and making do with the food they had and playing games. As we drove from Pablo’s across 280 here’s some of the stranded cars, traffic, wrecks, and walkers we saw… 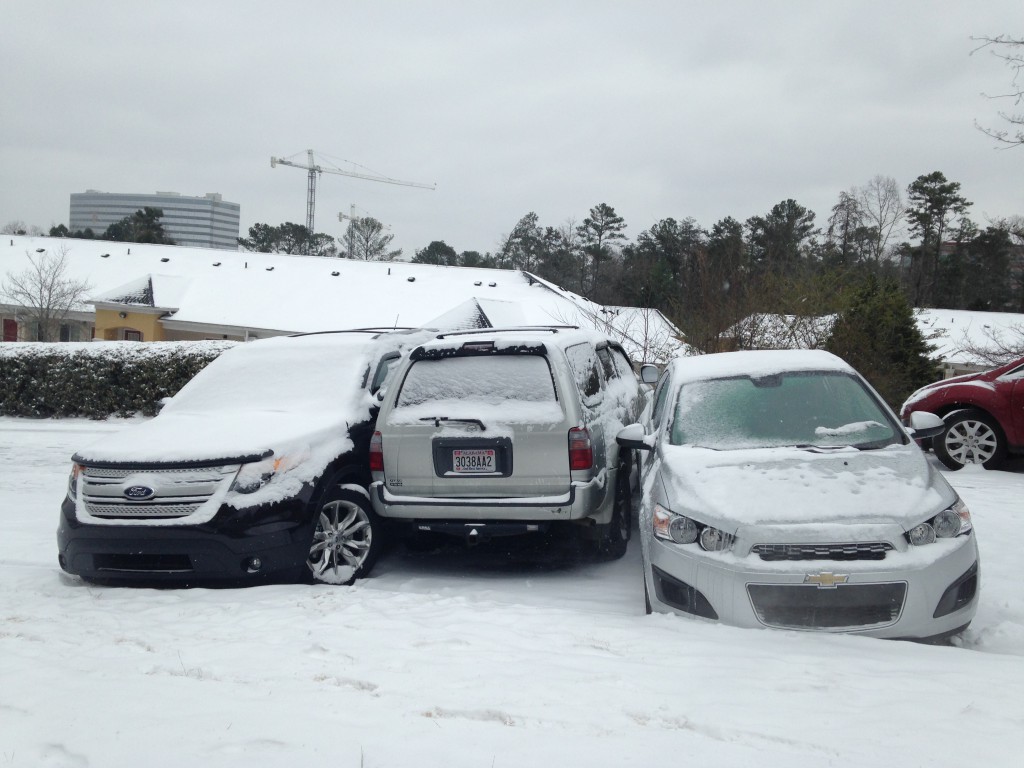 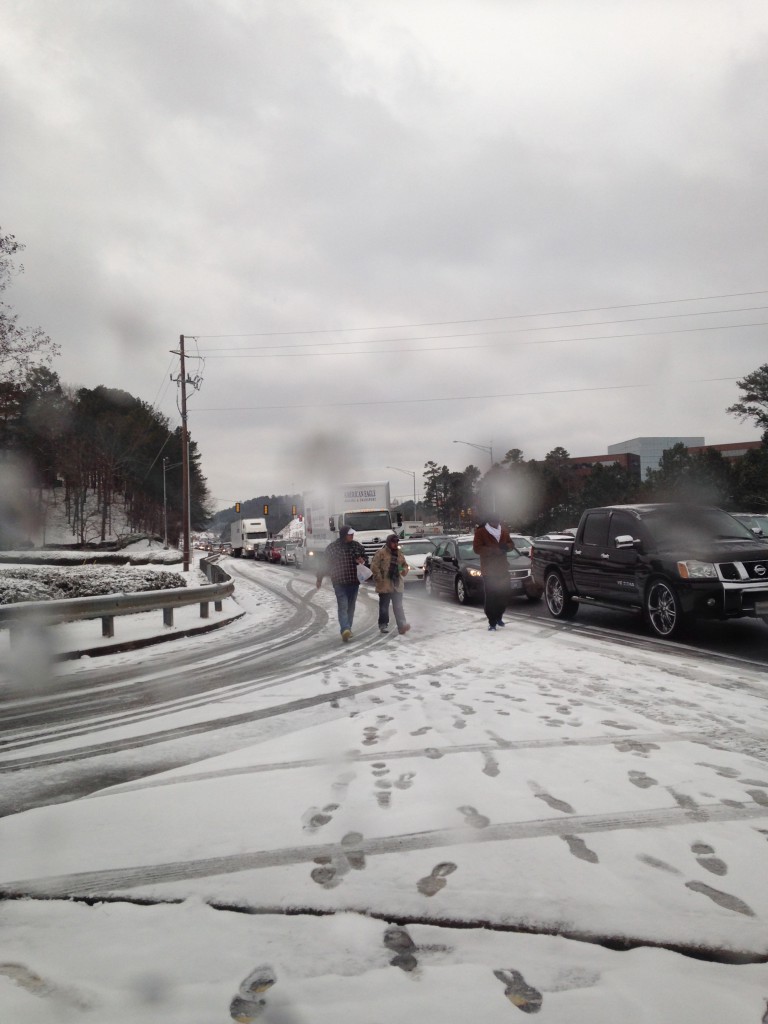 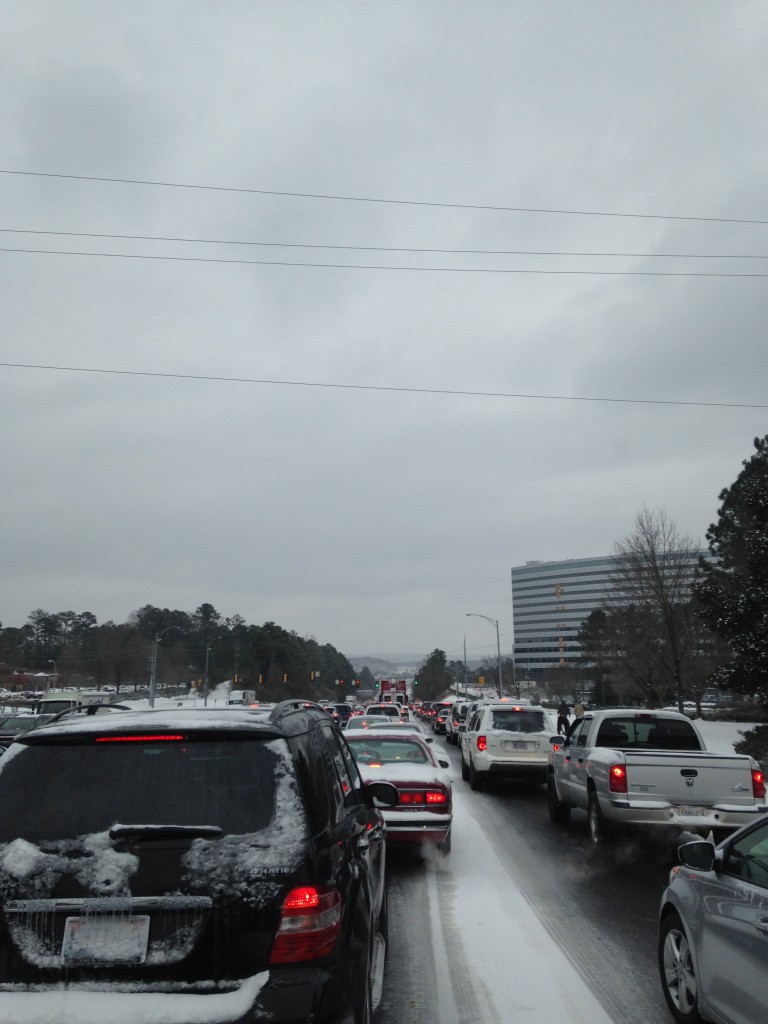 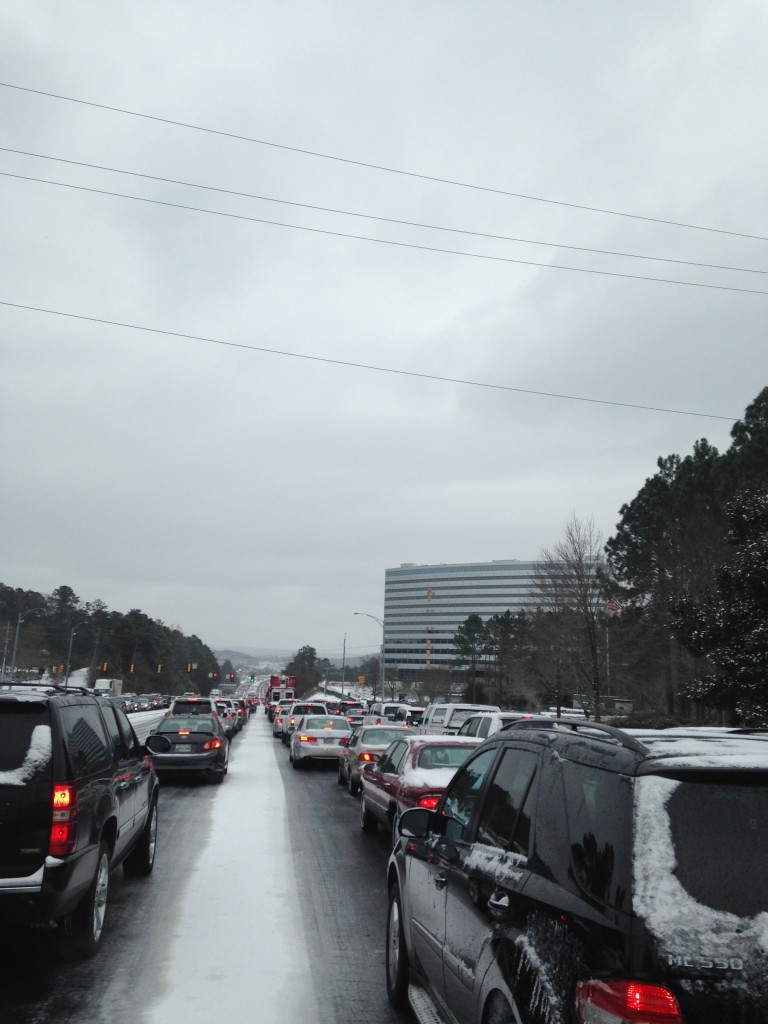 I am SO thankful for sweet people like Kylee and her co-workers who took me in, let me take a hot shower, fed me, and were super hospitable. There have been horror stories in the news about hundreds of people staying in their cars overnight, running out of gas, sleeping in hotel lobbies, going without food, having to birth babies at home, etc due to unpassable roadways. There were thousands of kids who spent the night at their schools last night because their parents couldn’t get to them. Even if there wasn’t ice on some of the roads anymore during the day today, some of the roads are unpassable due to abandoned cars all over the road.

Today, driving back in Kylee’s fiancé’s 4 wheel drive truck was like watching Armageddon. People are still out walking the roads, trying to get to the store, slip sliding down the road, and battling traffic and parked cars like you wouldn’t believe.

Once I finally got home today around noon, Eric had to decide whether to stay one more night in Bibb County where his clinicals are or if he should come home. After driving what is normally a 50 minute drive in a little over 4 hours, he finally made it home. Praise the Lord! I am SO incredibly thankful to be back together, warm, and in our home. I hope each and every one of you are ok as well. Our story is a minor window into what thousands are dealing with yesterday and today. Many had and are having it SO much worse than we did. This is just to give you a glimpse of what it’s like right now in Birmingham, AL during the infamous Snowmageddon. Stay warm, Birmingham!

Why The South Fell Apart in the Snow

Please be in prayer for this man. 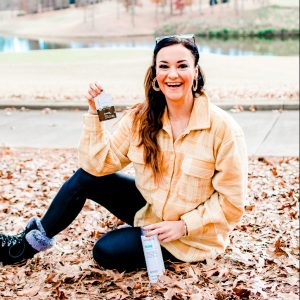